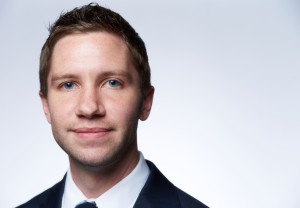 Nick Scott is Independent Diplomat’s Managing Director. He previously served as Associate Director, External Relations, working on Western Sahara as well as ID’s fundraising and communications efforts. Nick joined ID in 2012 as an External Relations Associate. Prior to that, he worked for the Foundation Center – a leading source of information about philanthropy worldwide. He previously lived in East Jerusalem, where he worked with Middle East Nonviolence and Democracy, an NGO that promotes active nonviolence and encourages alternatives to violence among youth and adults throughout Palestine.

Nick holds BA in History from Rowan University and a MA in Near and Middle Eastern Studies from the School of Oriental and African Studies (SOAS), University of London. He has written about international affairs for publications including the Chronicle of Philanthropy, Huffington Post, openDemocracy, Foreign Policy In Focus, the Foreign Policy Blogs network, The Post Internazionale, and PhilanTopic.