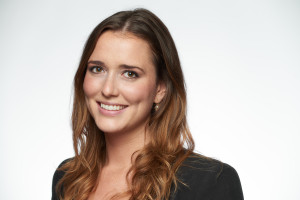 Ryan Allman is a DC Representative at Independent Diplomat (ID).  Ryan leads ID’s refugee project and helped the Network for Refugee Voices, a global refugee-led network, secure unprecedented refugee participation in the negotiation of the Global Compact on Refugees.  With a geographical expertise in Latin America, she also works on developing projects in the region.

Ryan joined ID after completing a Fulbright Fellowship in Bogota, Colombia, where she taught at the Universidad Nacional and advised the Colombian Government on their disarmament, demobilization, and reintegration program for former child soldiers and on their reparations initiatives for Afro-Colombian women and children.  She has previously worked at Mercy Corps, the United Nations World Tourism Organization (UNWTO), the Pacific Council on International Policy, and the United Nations Foundation.