British Council: A Diplomatic Deficit? The Rise of Non-State Actors 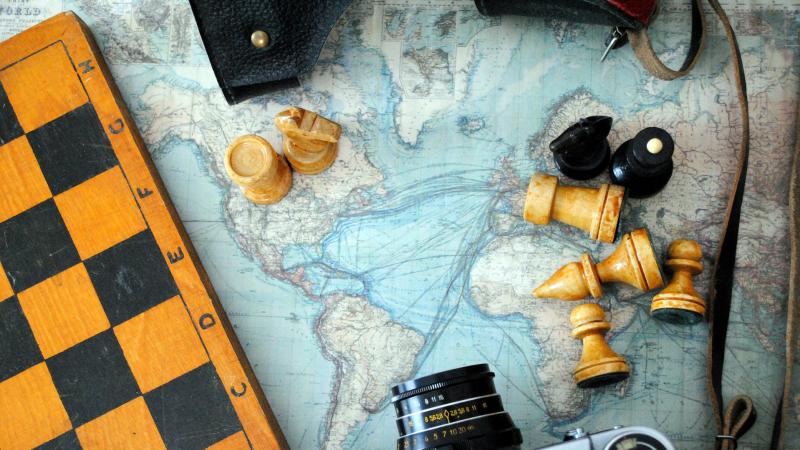 ‘The World is not a Chessboard’. Photo © Pixabay, adapted from the original.

“We live in a time of profound changes in technology, communication and the diffusion of power. Carne Ross argues that, in this context, the current system of formal international diplomacy is no longer fit for purpose. That it is insufficiently open or inclusive of those most affected by global decision-making. This is problematic at a time when more and more of the world’s problems, from climate change to mass migration to terrorism, are transnational in scope and beyond the capacity of single countries to resolve alone – and when there is a growing shift in power away from states and towards non-state actors.

The transnational nature of today’s problems suggests that the state system itself with its formalised diplomacy, dominant since the Treaty of Westphalia in 1648, may no longer be sufficient to resolve today’s global challenges.

Traditional state diplomacy conducted behind closed doors, it is suggested, risks perpetuating the self-interest of certain states and their diplomatic elites, excluding affected groups or peoples from representation, lacking legitimacy and failing to take advantage of the growing power of non-state actors. This is resulting in a ‘diplomatic deficit’; undermining the effectiveness of international diplomacy.

This raises important questions of democratic legitimacy in international relations. But as the international community seeks to grapple with more and more complex global challenges, the rising power of non-state actors could be an important opportunity.”

Read the full article, with discussion from ID’s Carne Ross on the evolving state of diplomacy, on the British Council.