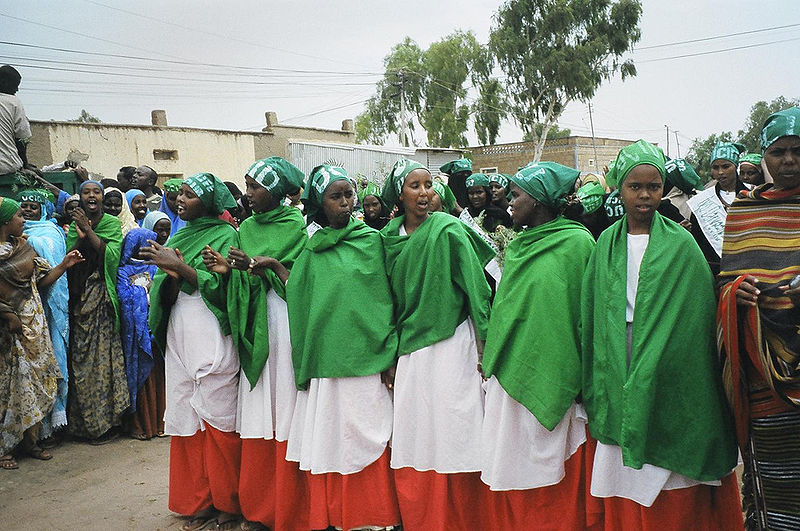 What is the current status of democracy and statehood in Somaliland?

Listen to the entire interview here.