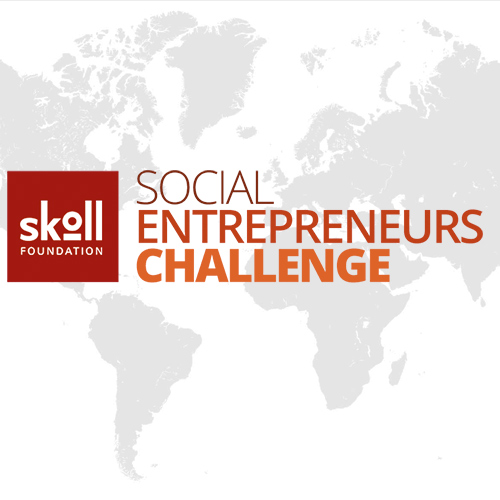 Climate change is a problem that the whole world must unite to address before it’s too late. But countries like the low-lying Marshall Islands are particularly vulnerable and have therefore been compelled to take the most urgent action to ensure their survival.

For the past seven years Independent Diplomat has advised the Republic of the Marshall Islands – a tiny island nation existentially threatened by rising sea levels – on its climate diplomacy. Through scores of international conferences, diplomatic meetings and negotiations, ID has helped position the Marshall Islands as a leader in the UN climate negotiations and in the broader fight against global warming. For example, in 2015 ID supported RMI’s then-foreign minister Tony de Brum to establish the “High Ambition Coalition” of progressive countries which played a crucial role in delivering the strongest possible treaty in Paris, including the goal to limit warming to below 1.5°C and achieve net zero emissions by the middle of the century, plus a ratchet mechanism that compels countries to update their emissions targets every 5 years.

ID is now working with the Marshall Islands and the High Ambition Coalition to help ensure that the Paris Agreement enters into force as soon as possible, and that the world can continue to quickly ramp up its ambition before it is too late. With ID’s support, the High Ambition Coalition – led by the Marshall Islands – will remain at the forefront of this global fight against climate change.

Your contribution through this Crowdrise Challenge will help continue to make ID’s work possible.

Click here to read a New York Times multimedia profile of the Marshall Islands and its fight against climate change.

Click here to read a Rolling Stone profile of how the Paris climate deal came together and where the world must go from here. The article includes details about the role of the Marshall Islands and quotes from Independent Diplomat, which was active behind the scenes every step of the way.