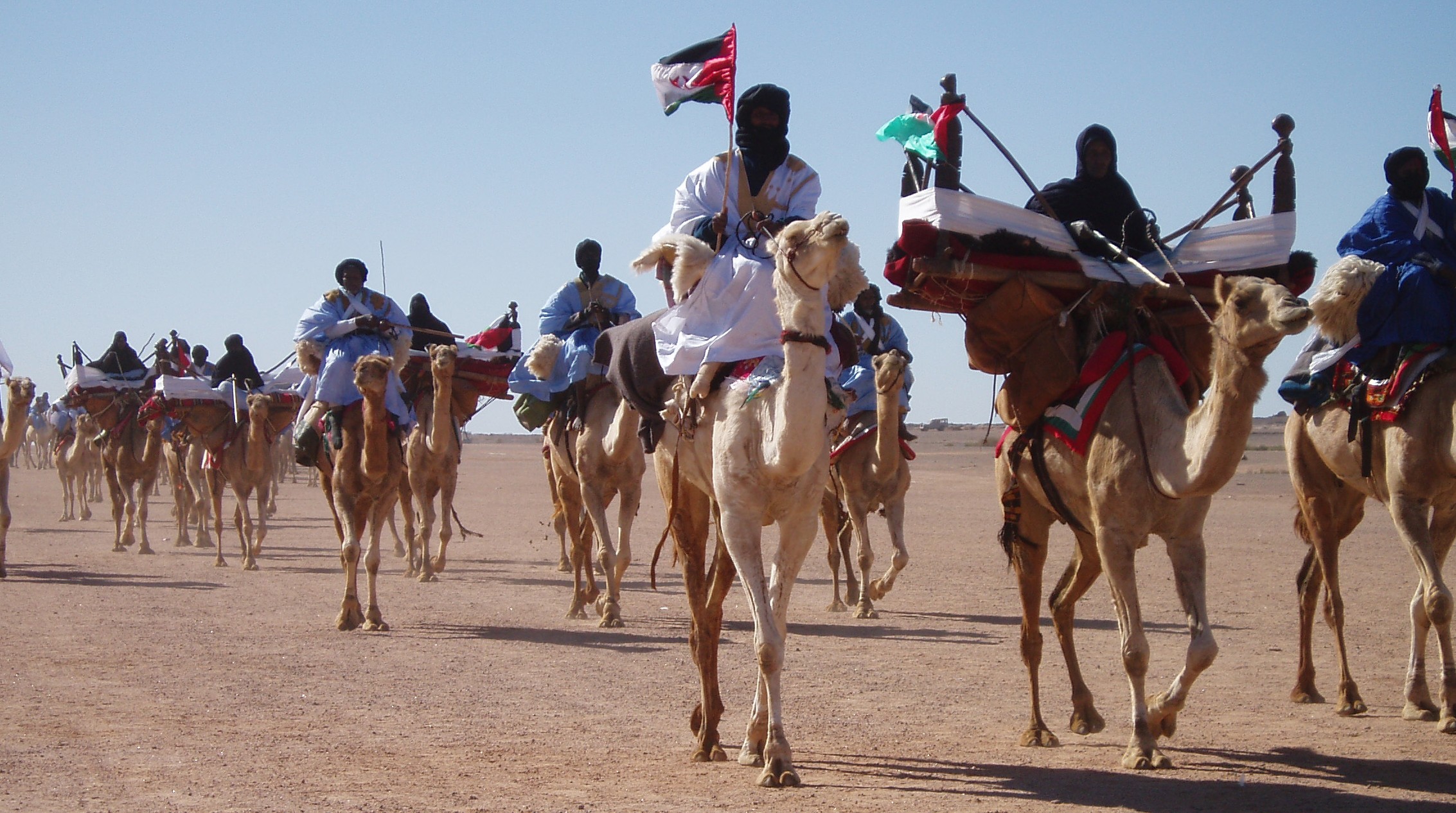 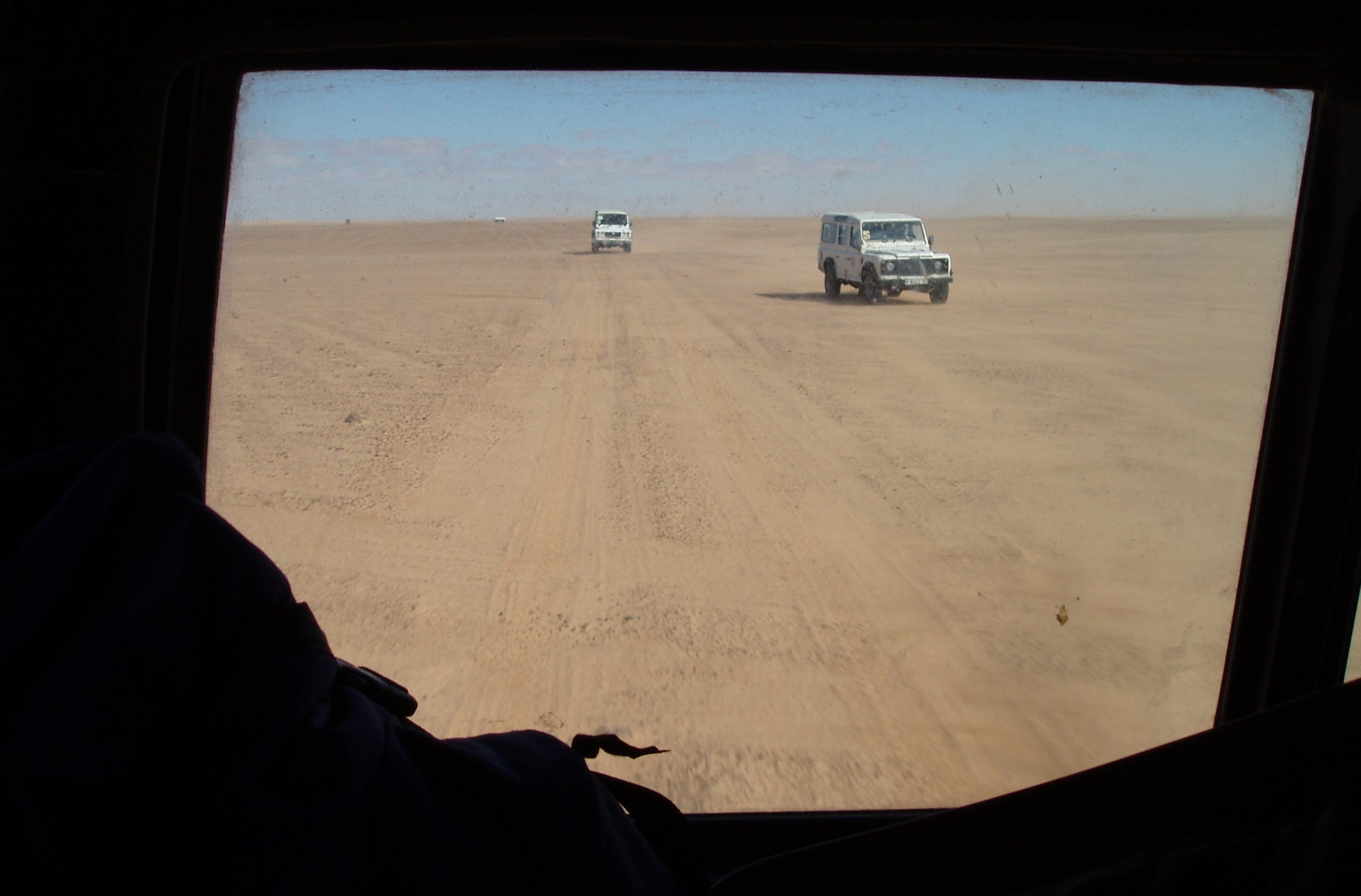 Western Sahara is the last colony in Africa, located on the continent’s Atlantic coast to the south of Morocco and to the north of Mauritania. In the late 19th century, this vast territory was inhabited mainly by nomadic tribes, known as the ‘Saharawi people’, and subject to Spanish colonial rule. Following its designation as a ‘Non-Self-Governing Territory’ under the Charter of the United Nations and increasing international pressure to decolonize the territory, Spain unilaterally withdrew from its role as administering power in 1975, and signed a secret deal to hand the territory over to a joint Morocco-Mauritania administration.

A 1975 advisory opinion of the International Court of Justice found no ties of territorial sovereignty between Western Sahara and either Morocco or Mauritania, and confirmed the legal right of the Saharawi people to a process of self-determination. This prompted invasions by Morocco and Mauritania, and a 15-year war ensued against the Saharawi liberation movement, or Frente POLISARIO, which had declared an independent SADR state in February 1976. Mauritania eventually withdrew in 1979, but Morocco continued to take Western Saharan territory, eventually building a sand wall littered with landmines running the length of the country (the so-called “Berm”) to secure its occupation of over two-thirds of Western Sahara. ID’s Executive Director, Carne Ross, meeting with representatives of the Frente POLISARIO in the liberated territories of Western Sahara.

In 1991, the UN brokered a ceasefire. The UN Security Council established a UN Mission (MINURSO) to monitor the ceasefire and to organize a referendum of the Western Saharan people in order to allow them to determine their own future. Despite publication of UN-approved voter lists in 1999, the intended referendum has never materialized. In his role as the UN Secretary-General’s Personal Envoy on Western Sahara, former US Secretary of State James Baker III proposed two versions of a compromise solution in 2000 and 2003, both involving a referendum after a period of autonomy. Baker Plan II was endorsed by the Security Council in July 2003, but was never implemented due to Morocco’s refusal to countenance a vote that includes an independent Western Sahara as one of its possible outcomes.

Meanwhile, the large Saharawi population that fled Western Sahara during the war continues to live in tented refugee camps in the harsh conditions of the Sahara desert near Tindouf in south-western Algeria. A generation of more than 100,000 Saharawi refugees has grown up in the camps, a situation widely recognized as a humanitarian tragedy.

ID has worked with the Frente POLISARIO since 2006, advising the president and his senior staff on their objective of securing a process of self-determination for the indigenous Saharawi people of Western Sahara, in accordance with the 1991 Settlement Plan agreed between Morocco and the Frente POLISARIO and relevant resolutions of the UN Security Council and the UN General Assembly.

“Independent Diplomat is much more than an advisor to the Frente POLISARIO. Over the course of a decade, they have shared our struggle and supported our efforts to bring about a free Western Sahara. Their diplomatic expertise has been invaluable as we take the fight for our freedom to the corridors of international power. In Independent Diplomat, we know we have a true ally who will stand with the Saharawi people in our quest for justice and self-determination.”

ID has helped the POLISARIO leadership to modernize its foreign policy, helping it move towards a more nuanced and comprehensive policy platform that embraces protection of human rights and the illegal exploitation of Western Sahara’s natural resources. By highlighting the many instances where the Moroccan government violates international law, the POLISARIO is able to reinforce its core position and goal, namely advancing the Saharawi people’s territorial and sovereign rights as the indigenous people of a Non-Self-Governing Territory awaiting a process of decolonization.